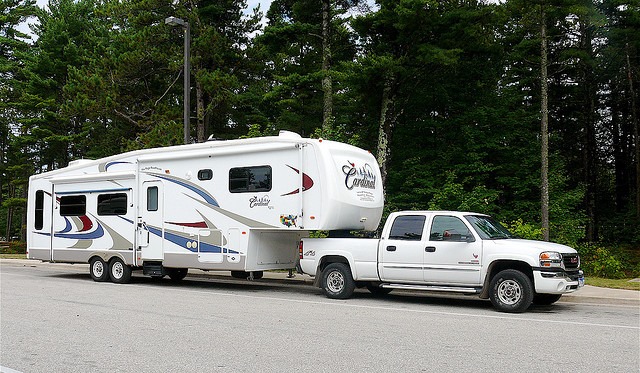 Wow, has it really been 5 weeks already? That is pretty nuts. What’s even crazier is that I’m actually filled with pride – not self-loathing! – at the work I’ve been able to do in that time.

Anyway, let’s take a look at the week coming up.

I’m optimistic in how things are going thus far. Let’s keep it up.