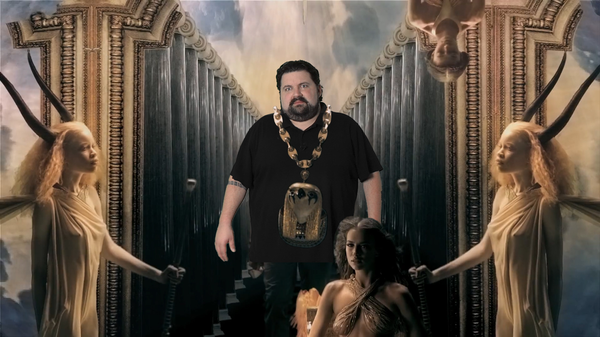 No One Goal Should Have All That Power

The state of our corporation is strong, mostly because we aren’t spending anything yet. We currently have enough cash to sustain us for 8 weeks once we take the plunge – a good amount, but not nearly enough.

Last sprint I had a mini-revelation for how I prefer to work. Instead of epics and features and stories, I’ve decided instead to use something I’m calling Power Goals. The 1-week sprint structure allows me to make changes quickly and, uh, with agility, so that’s just what I plan to do