CASE OF THE MONDAYS 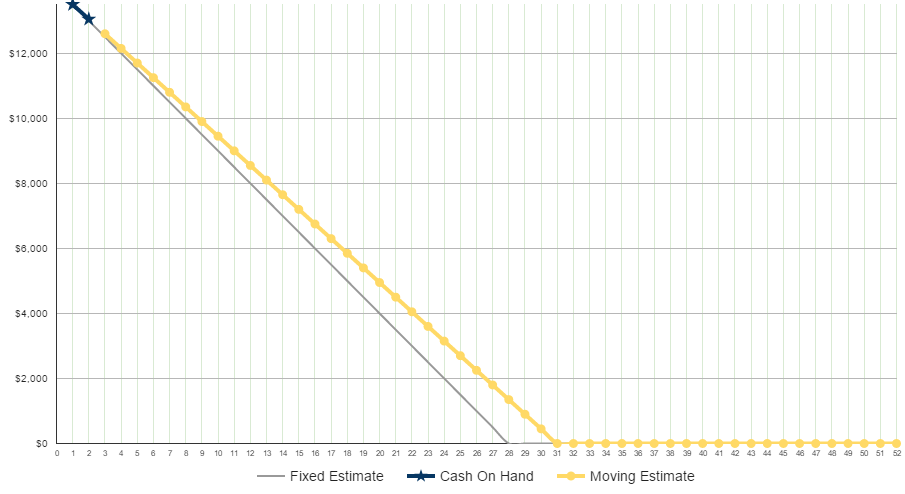 MEGA-MONTH lumbers past the halfway mark and aims its way forward to the finish line. With two paychecks and a birthday under its belt, you would think its insatiable hunger would, indeed, be satiated, but the look in its eyes is anything but satisfied…

There’s less than two weeks until I give my two week notice. Assuming my math checks out, that leaves me with just under four weeks to prepare for a graceful and prepared exit.

Unlike previous attempts at sticking to a series of goals, I’ll instead just dump out a stream-of-consciousness about what I hope to accomplish between now and the end of the year

Time to get to it.