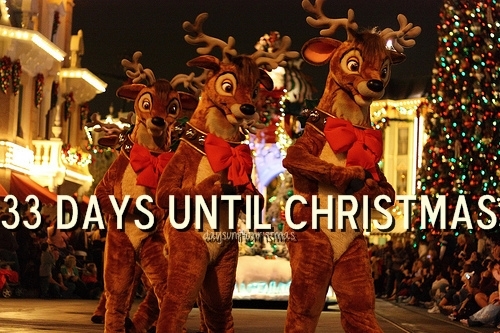 Another week of little dev work, but a lot of analysis. I think I’m just about done the analysis stuff and with just a bit of time remaining (less than 33 days, you might say…) these next few sprints will be big

I’m also incredibly tired tonight, so this post is going to be really bad. Sorry. 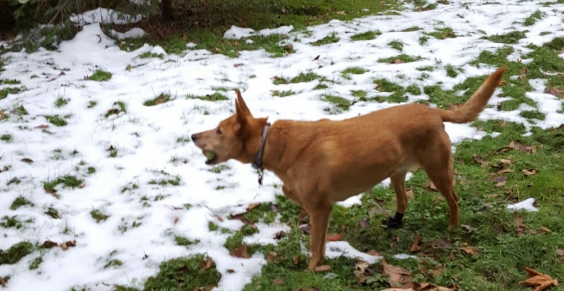 It takes some real skill and precision to quit a good job making lots of money to pursue a career in which you’ll make very little. It requires strategy. Foresight. A willful ignorance of consequence.  I’m here to talk about my own process so that you, too, can self-destruct your finances

Today, I want to talk about my burn chart, which you’ve may have seen after reading one of my WARP DOGS CORP LOGS posts.

There may be other, more accurate names for this style of chart, so let me show you what I mean: 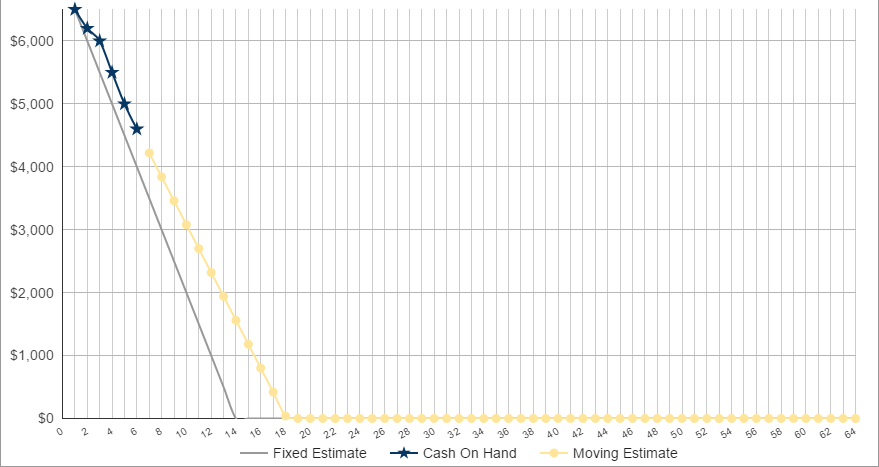 So, what exactly is this thing?

In short, the burn chart is the primary method to measure when exactly I’ll be out of money and broke as all hell.

It performs this tremendous service by looking at my current cash reserves each week and compares that to both a fixed and moving estimate of where I predict my cash reserves should be each week.

It then plots this all on a nifty graph so I can visualize how fast I’m spending and when exactly I can expect to run out.

This is the grey line.

The Fixed Estimate is simply this delta subtracted from my cash reserves on a weekly basis. It’s a steady, consistent march to $0, and it’s also the line I want to continuously “beat” each week if I want to elongate this project.

This is the blue line with stars.

At the start of each week I’ll record how much cash on hand I have left. The difference week to week will be reflected by the steepness of the line.

They key here is to beat the estimate. It’s sort of like racing where you want to beat your best lap times – only it’s exactly the opposite because you want to go slower, not faster.

But what happens if I do go slower? Or faster? I mean, it’s extremely unlikely I’ll spend exactly $500 a week over the course of many months, and the move I deviate from the average the less useful the fixed expense line will be.

To solve this problem, I added the moving estimate line.

This is the yellow line with the circles

Like the fixed estimate, the moving estimate steadily marches to 0 by subtracting an expense delta each week.

Unlike the fixed estimate, the speed it marches is not forever constant, but rather is based on a moving average of my actual expenses each week

Let’s use an example.

Over these 3 weeks the moving estimate would come out to $400, and it’d look like so:

Now, obviously I know that spending more per week means I’ll run out of money faster, and vice versa, but it’s one thing to know something and quite another to visualize it 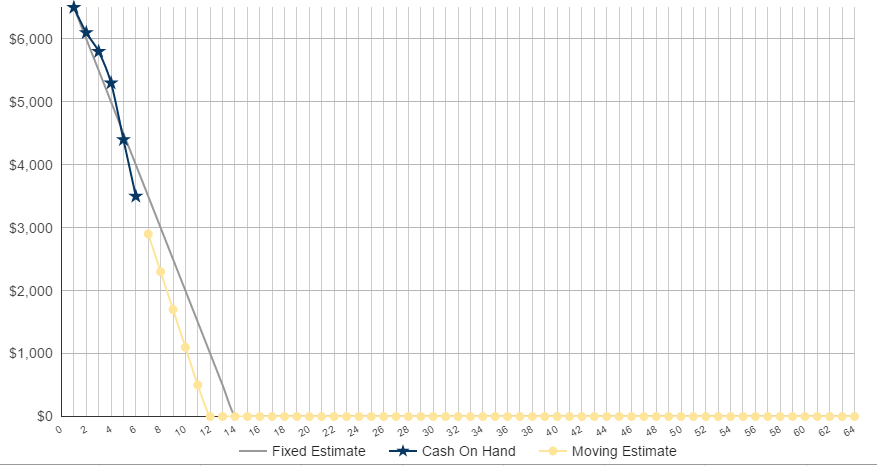 You can see how it shaves off 2 weeks from the fixed estimate – that’s a lot of to give up!

In conclusion, this graph does two things main things:

So, hopefully this has all made sense. If you’re looking to quit your job to pursue some passion then I strongly encourage you to make something similar – never discount the power of visualizing the speed in which your money is running out 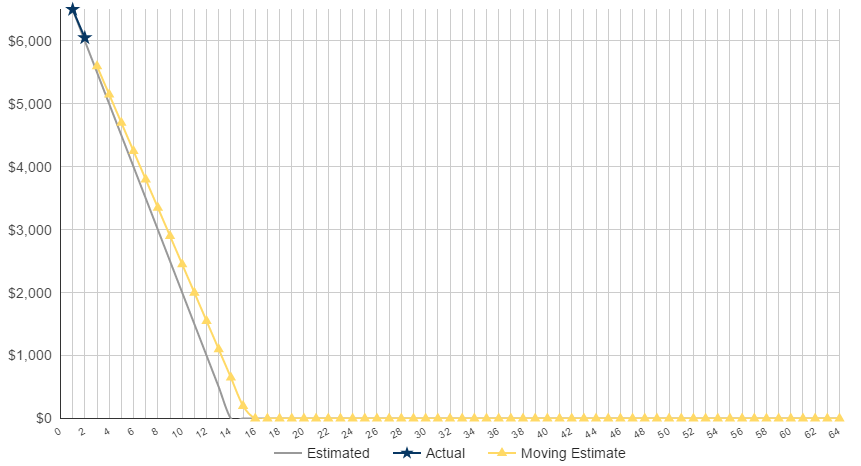 The state of our WARP CORP is strong. MEGA-MONTH is halfway over and boy are the results promising already!

The Extinction-Level-Event (ELE) continues to hold at 14 weeks away. Astonishing!

Our team of highly respected accountants are slacking off, but are ready for the call to action later in the week

The astute among you may have realized that despite the rather salient header image Christmas is, in fact, not 33 days away. So what is…?

We shall have to find out together!

This is likely to be the 3rd week of very little programming, though the hope is to begin to ramp up as the week goes on. As has become typical, lack of time and overall concentration has contributed to a very slow pace. This pace is expected to increase dramatically in, oh, 33 days or so.

Time to get to it. 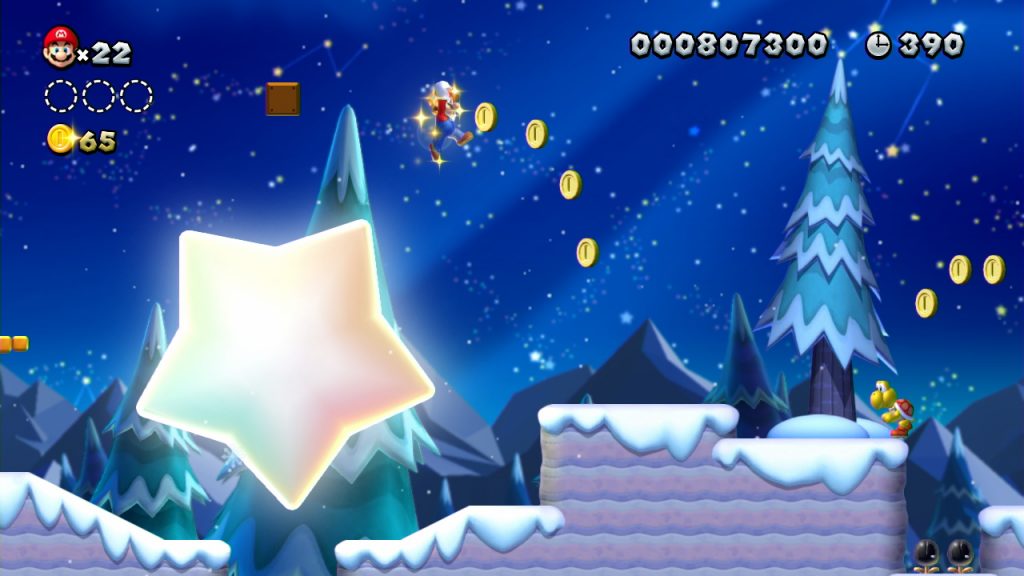 None of them were answered in this sprint. 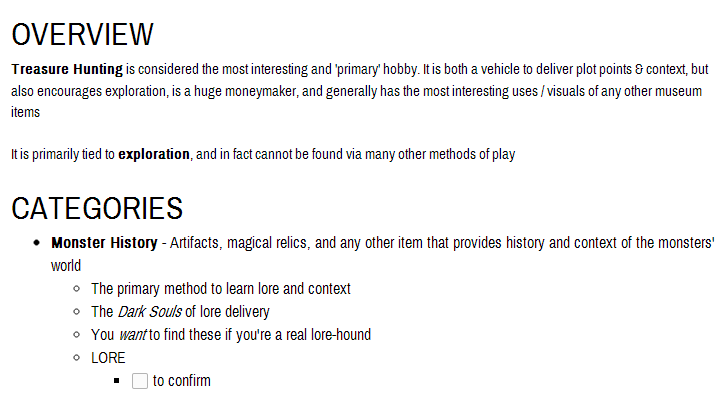 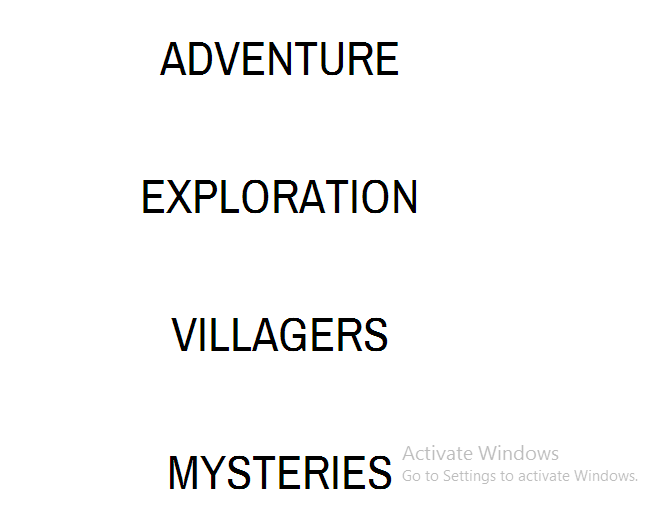 The state of our WARP CORP is strong. MEGA-MONTH has only recently dawned, yet we’ve already been able to put away a lot of cash into the WARP DOGS coffers. Our current extinction-level-event (ELE) is a record-breaking 14 weeks away. Incredible!

Our highly respected accountants are celebrating by taking the rest of the week off.

It’s likely to snow here at WARP DOGS HQ in beautiful, behind-the-Safeway, North Bend, Washington. As Founder, CEO, and Chief Meteorologist of WARP DOGS I have been asked to provide a comment on these situations. My response is thus:

The nice thing about sprints is that you can change your mind often. Last sprint was proof of this: I took a break from programming and pivoted to lore and world-building. A fun diversion, and I got a whole lot done.

This sprint is more of the same. One thing that my brainstorming sessions taught me was that I needed more constraints. Before I jump back into programming I plan to take an entire sprint – this sprint – to really narrow down the scope of what I’m working on. I enjoy editing and taking a knife to my own work, so this shouldn’t be too bad.

Time to get to it. The hope is to have some visuals to share before the end of this.

The nice thing about sprints – really, one of the most defining things – is being able to  change gears quickly. After weeks of programming I essentially spent an entire week where I didn’t open up my IDE once…and it was the best decision I’ve made thus far.

An entire world poured out of my head, complete with a map, lore, context, and a whole bunch more. I can’t share a whole ton of it right now as it’s still being shaped into something coherent, but it’s rad. 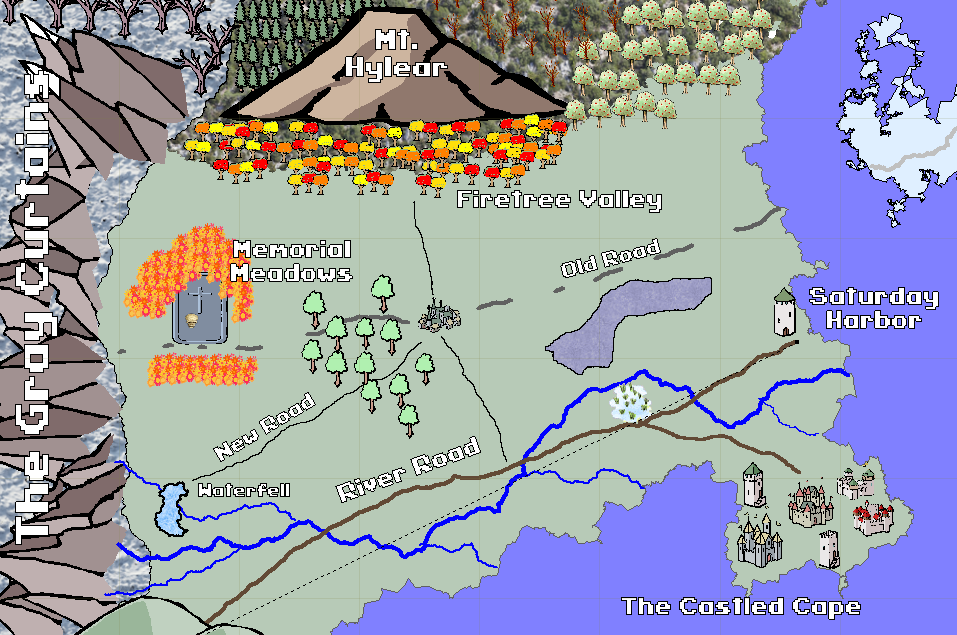 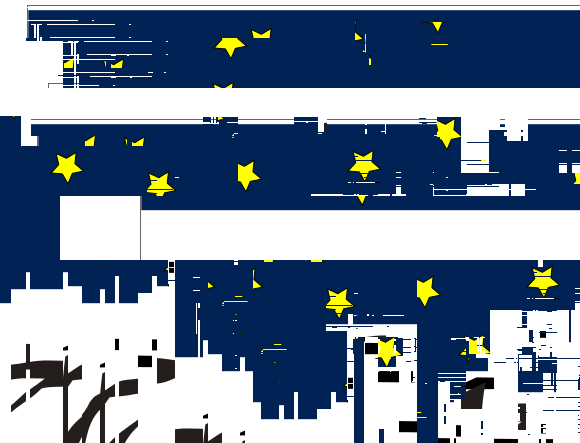