Your download portal should already be updated with the new hotness. Here’s the patch notes for the release: 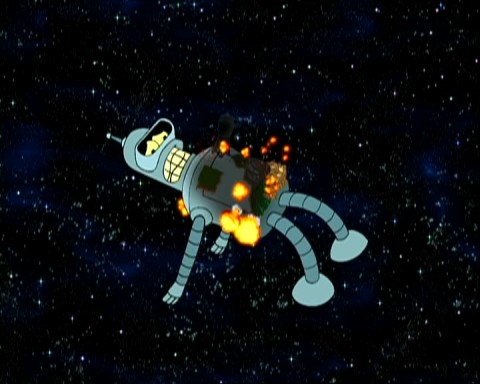 Oof, that’ll teach me to make a bunch of changes on a release day.

It’s obvious now that Alpha 2 needed much more thorough testing of the last-minute changes; many of you have reported crashes and other problems that are preventing you from even playing.

I was able to fix the majority of them and I’ve placed a new patched version of the game – Alpha 2.1 – in your download portal for you to grab. You’ll also get a new email if you’ve downloaded it already.

I’m such an idiot, and I’m really very sorry for releasing such a sloppy version of the game out there. I knew I was taking a risk in making changes so soon to release, and it clearly was not the right move.

Here it is! The first Village Monsters demo of the post-Kickstarter era.

If you’re a Kickstarter backer that has pledged $25 or above you should be getting an email soon with instructions on how to download it.

If you don’t fall in that category but still want to grab the latest demo then keep an eye out later this week for some news there.

As always, you can send feedback via the in-game feedback system, or to my email, or to my Twitter. I read it all, so send as much as you want!

Now let’s look at the big list of changes…

END_OF_DOCUMENT_TOKEN_TO_BE_REPLACED

We’re barreling toward the first release of the post-Kickstarter demo of Village Monsters, so I wanted to take some time to talk about what that means.

Following Alpha 2 will be several Feedback Releases which will come out between the 11th and the end of December.

END_OF_DOCUMENT_TOKEN_TO_BE_REPLACED

I’m still having trouble getting my sea legs, assuming “sea legs” means making time for regular updates! I don’t think anyone has ever used the phrase like that before, but I’m nothing if not a pioneer!

Anyway, it’s still technically the weekend, so I’m not late yet. There’s a lot to talk about, so let’s dig into this week’s Village Monsters Developer Diary!

END_OF_DOCUMENT_TOKEN_TO_BE_REPLACED 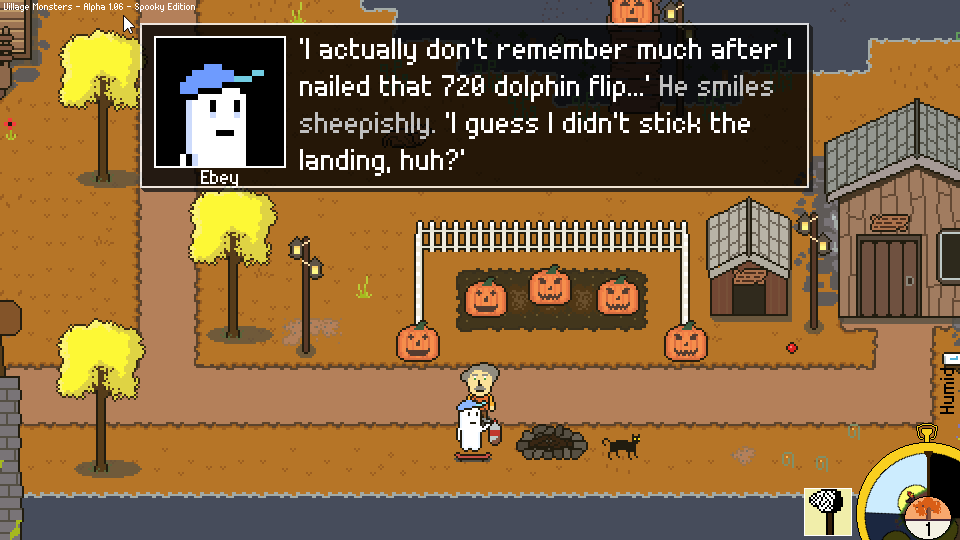 It seems like every single day since the Kickstarter ended there has been one thing after another…doctor appointments, car appointments, flying to a wedding 3500 miles away, a very bad stomach bug.

It’s been awhile, but I should be back to normal at long last. Let’s see if I remember how to do this Dev Diary Digest thing.