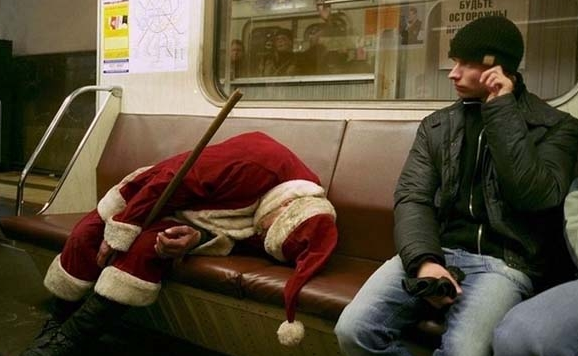 Well, it’s official, then. I’ve put my two weeks notice in. Quitmas has come and gone, and now all that remains is a two week limbo before things really hit the fan.

I’m excited. I’m nervous. I’m somehow both thrilled about how much money I saved + dismayed that I didn’t save more. It’s complicated.

In terms of laying a foundation this week could not have gone better. KanbanFlow has been fantastic and I’ve developed a real repeatable system almost overnight. I love it.

The decision to use GameMaker Studio was also an important one. I’ll begin learning the ins and outs in earnest and will hope to have some actual dev progress screenshots up.

MEGA-MONTH is officially over after tonight. As is 2016. The end of my employment and old life follow soon after that. Then…uh, well, then it’s onto something new. Exciting!