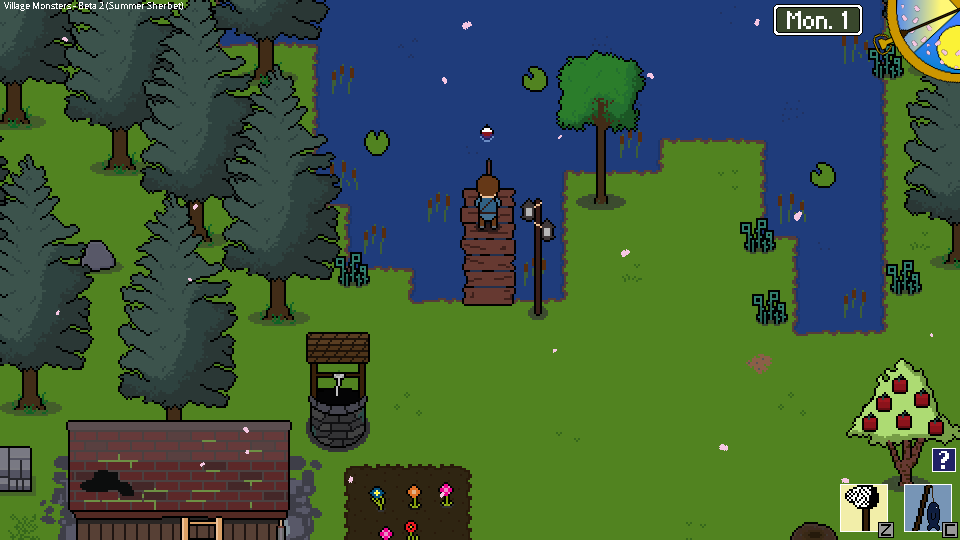 Another productive week is under the belt and we’ve had so many of those in a row that our stomach is full to bursting. I let that analogy get away from me, so let’s cover our losses and proceed with the update! 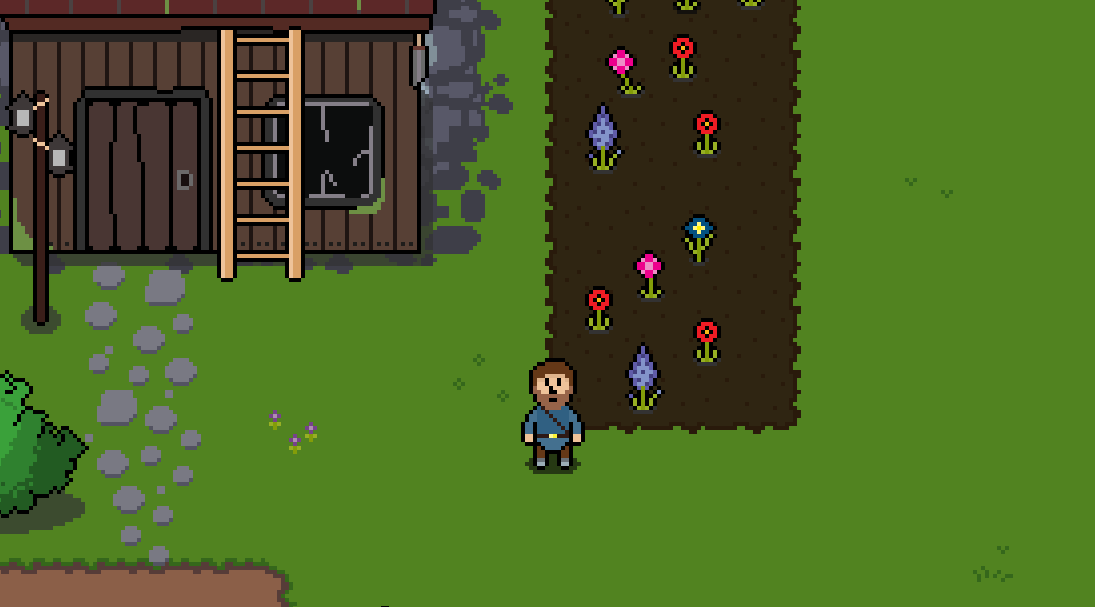 If it feels like I’m making changes to the player sprite each week then that’s because I am.

After some feedback on my previous update I’ve made some changes to the head and eyes. I’m slowly inching toward a final sprite ‘template’ which’ll allow me to create even more variations (so you can pick your gender, skin color, hair, etc.) 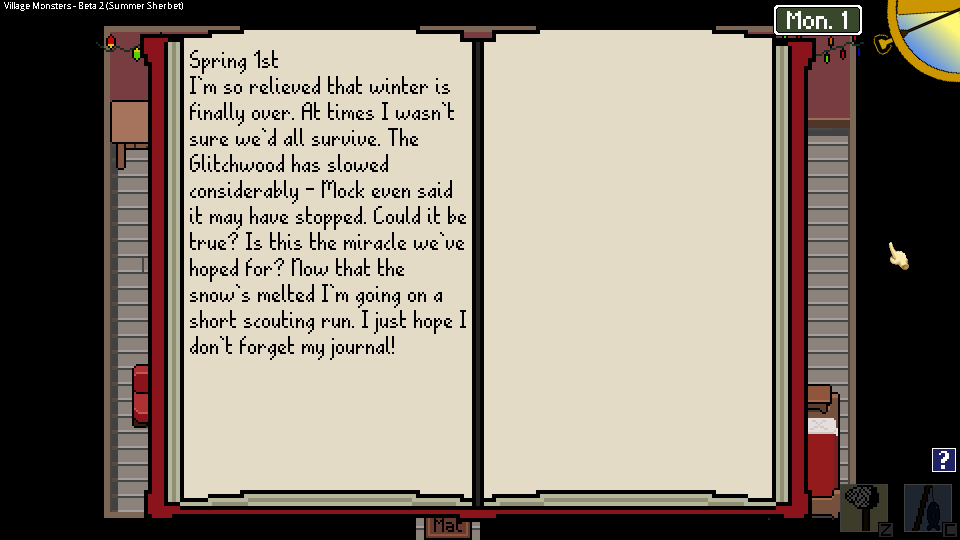 You like invading people’s privacy, right? Of course! We all do. That’s why I’m giving each villager a journal for you to secretly read when they’re not looking.

Some journals may be very well hidden, or in rooms that you won’t have access to right away. Be ever vigilant, you nosy parkers!

I’ve made the following changes to movement. Overall the goal was to make things feel better – in this case “better” means easier and more precise. 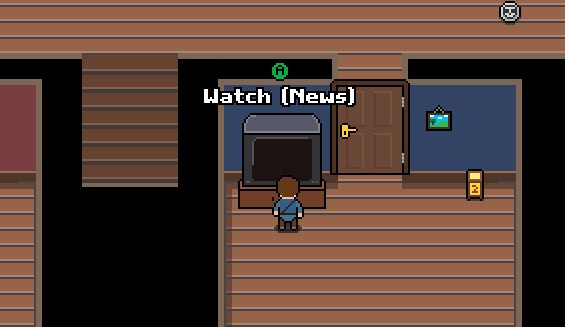 I spent a lot of time coming up with little icons for each interaction. Unfortunately for me, I later realized I hated them all and they weren’t very helpful.

They’ve been replaced by much more helpful button icons which tell you what you need to press. The helper text remains unchanged.