(The release date of the upcoming demo) 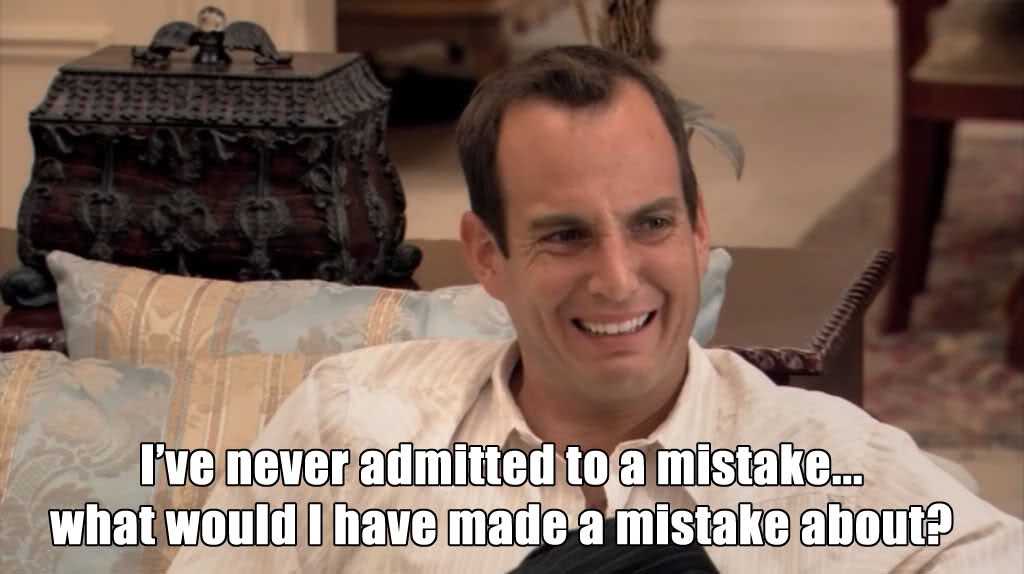 The next public demo for Village Monsters – which you might know as Candy Corn – needs to be bumped to November. The exact release date and eye-roll-worthy nickname will be announced a little later.

Last time I delayed a demo it was because I still had work to do. This time it’s sorta the opposite – I actually want to make the demo contain even more stuff.

I was reviewing my roadmap (and you can too!) and realized that this is the second-to-last demo. Demo feedback has always been immensely valuable to me, so I want to squeeze as much as I can into the release so you have more to play with so you can in turn give me more feedback.

Another (and less flattering) way to look at it is that I didn’t get nearly as much done as I hoped back when I scheduled this release in August. We won’t talk about that, though.

You could simply ask “why don’t you just release what you have now and make an extra demo later?”, and it’s a fair question, but the answer is that releasing a demo is a lot of work. Time is at a premium these days, so creating fewer (but bigger) demos just fits my schedule a lot better.